For the 28th time, readers of the German magazine SPORT AUTO have voted for their favorite sports cars. Once again, they have selected the Alfa Romeo Giulia as one of the winners. But for the first time, the Italian sports sedan has received plaudits in no less than four categories at the “SPORT AUTO AWARDS”. The Alfa Romeo Giulia GTAm came out on top with a 44.7% share of the vote in the import category of the coveted “Serial production sedans/station wagons over €100,000” category. The new Giulia GTA is technically and conceptually inspired by the 1965 Giulia GTA, the “Gran Turismo Alleggerita” developed by Autodelta. Equipped with an upgraded, now 540 hp version of the Alfa Romeo 2.9 V6 Bi-Turbo engine, it is the most powerful road vehicle in the brand’s 110-year history.

Around 13,000 readers took part in the “SPORT AUTO AWARDS 2020”. They chose their favorites from 230 vehicle models in 18 categories of vehicles in serial production – each with a special prize for imported cars, and in 10 tuning categories.
Facebook
Youtube

The last Abarth 124 spider available in Japan features in a charity auction to raise funds for the non-profit organization “Shine On! Kids”, an association to help children in Japan suffering from cancer and other serious diseases.

The auction is online from November 13th through 29th, and is taking place in the form of a ‘silent auction’ on the Japanese Abarth website ( link ), at a starting price of 3.7 million yen. In addition to the Scorpion spider, it is also possible to take part in the initiative by making an offer for a limited series of sketches produced by the FCA Centro Stile, focused on the Abarth 124 Spider and Abarth 595 Scorpioneoro.

Luca Napolitano, Head of EMEA Fiat, Lancia & Abarth Brands, commented on the initiative: “I’m very proud of this charity operation to support children, which also features the final 124 spider available in the Land of the Rising Sun. For Abarth, Japan is the leading export market, is in constant growth and represents a strong tradition for the brand. This charity auction is a testament to how united our Scorpion is to the country and most of all to its people. It also pays tribute to the first Abarth model produced right here in Japan. Finally, it is also a big occasion to celebrate the month of the star sign Scorpio, like we do every year.”

The 124 spider up for auction is made even more attractive to collectors by a special badge, made by the FCA Centro Stile in Turin, as an exclusive one-off for this charity operation. It reproduces the car’s silhouette on an aluminum plate, to which the lettering “Edizione Unica” (‘Unique Edition’) and “Per sempre tua” (‘Forever Yours’) have been added in red. The livery of the 124 is in the sophisticated “Turini White 1975” pastel shade, while the wide range of features include black and red leather seats, a Bose sound system, satellite navigation and LED headlights.

Launched in late 2016, the Abarth 124 spider is an adrenaline-packed car that ensures maximum driving pleasure, courtesy of its joint development with the Abarth Racing Team. The 124 spider is the heir to the car of the same name that took Fiat-Abarth to victory in its first European Rally Championship in the 1970s, now revived in the multi-prize-winning Abarth 124 rally seen in the European Rally Championship (ERC) and the one-make Abarth Rally Cup championship.

It has been a hot week for the young drivers of the Italian F4 Championship powered by Abarth who are competing in the sixth and penultimate round of the championship on the Enzo and Dino Ferrari race circuit in Imola.

For the first time in seven editions, the challenge for the title sees Italian drivers in the lead and aiming for success. At the moment, Gabriele Minì (Prema Powertrain) is in the lead with 215 points, followed by Francesco Pizzi (Van Amersfoort Racing) with 179 points and Andrea Rosso (CRAM Motorsport) with 139 points. The three drivers secured three championship wins each, showing determination and talent especially considering that they are competing against 35 drivers from 18 different countries.

Some of the stars of the FIA ADAC F4 Championship powered by Abarth that has just ended have signed up for the Imola race, like Jonny Edgar from Britain, who won the German championship, and Jak Crawford from the USA, who came second in the final ranking. These two more contenders for the race weekend at the track formerly known as the Santerno are sure to make the fight for the title of the three Italians even more exciting.

No fewer than 38 drivers, many of whom were making their debut on Abarth single-seaters, took part in the group tests in Imola last Wednesday. Jak Crawford was the fastest in the tests with an assertive time lap of 1'43"800, the fastest of the day, clocking an impressive average of 170 km/h. 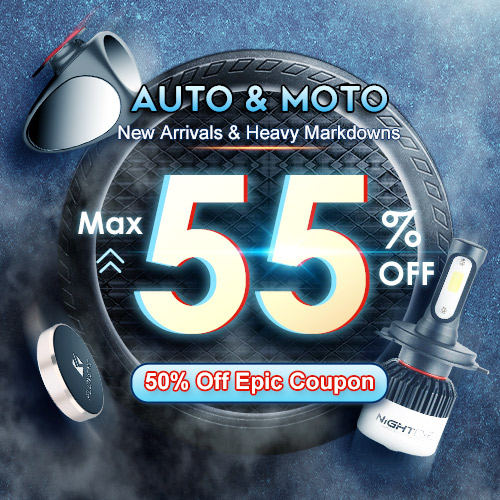